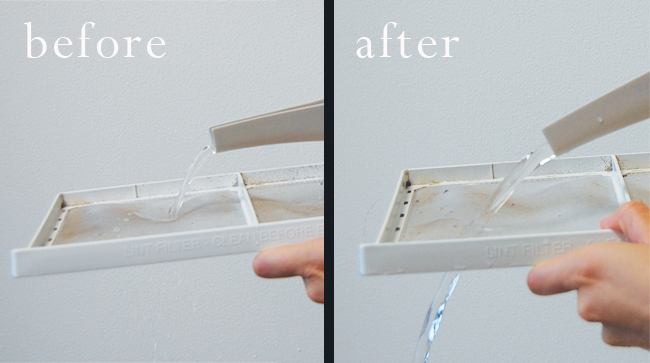 Confession: the first time I did my own laundry was in college…

Yep, my mom did all of my laundry for me until I hit age 18 (thanks mom!). She gave me a few simple laundry lessons before I left for school and I stumbled my way through the rest. It wasn’t until I started earning my own money and could afford nicer clothing (goodbye Forever 21)  that I became better versed in the art of proper clothing care. I learned quickly that if you take good care of your washer/dryer, then your washer/dryer will take good care of your clothes.

One of the first lessons I learned was the importance of a thoroughly washed lint screen (especially if you like to use dryer sheets!).

That’s right – simply removing the lint is not enough to keep the screen clean. After some time, the lint screen can develop a film that that will prevent proper air flow regardless of whether or not you remove the lint after every drying cycle. Properly cleaning the lint screen will both increase your dryer’s energy efficiency AND reduce the risk of your dryer becoming a fire hazard. Scary!

Luckily, washing the screen is super easy and takes only a few minutes.

Step 1: Remove the lint from the lint screen 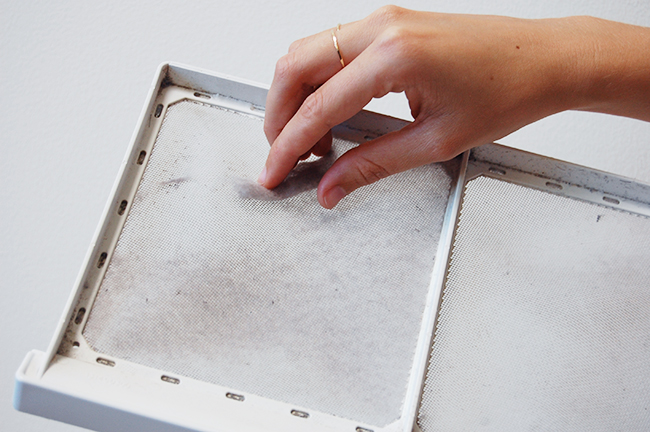 Step 2: Test the air flow of your lint screen by pouring water over it. You want the water to pour straight through – if you see water pooling on the screen or scattering through the screen like rainfall, you know it’s time for cleaning. 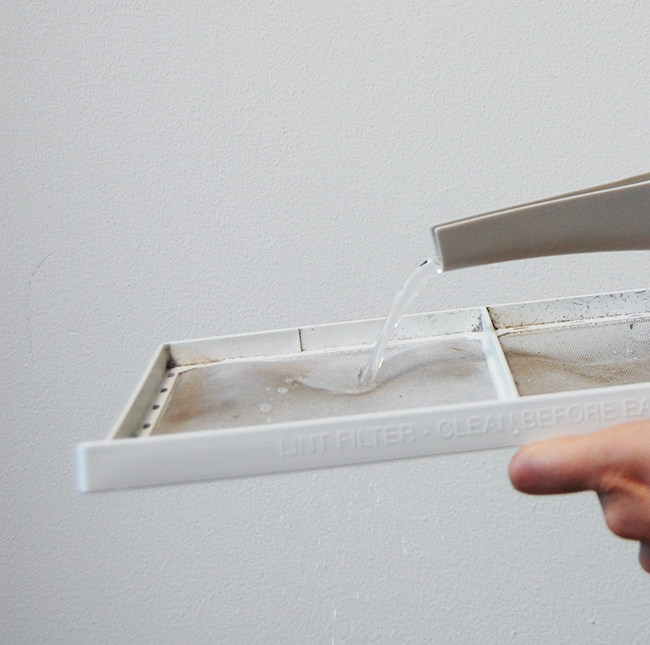 Step 3: Use a sponge and some soap to scrub the lint screen on both sides. 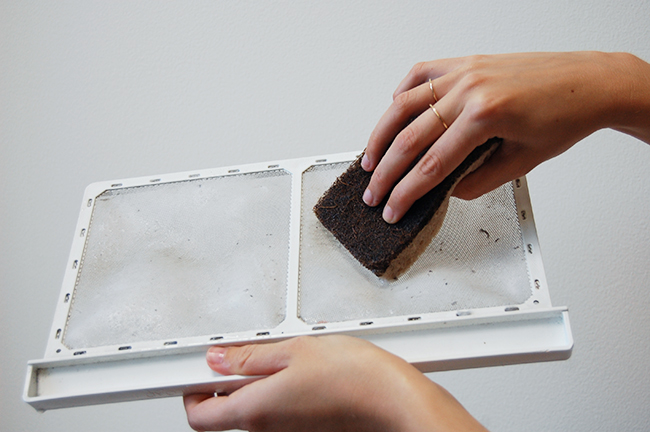 Step 4: Test the water flow again. This time there should not be any pools of water and the water should flow straight through the screen. 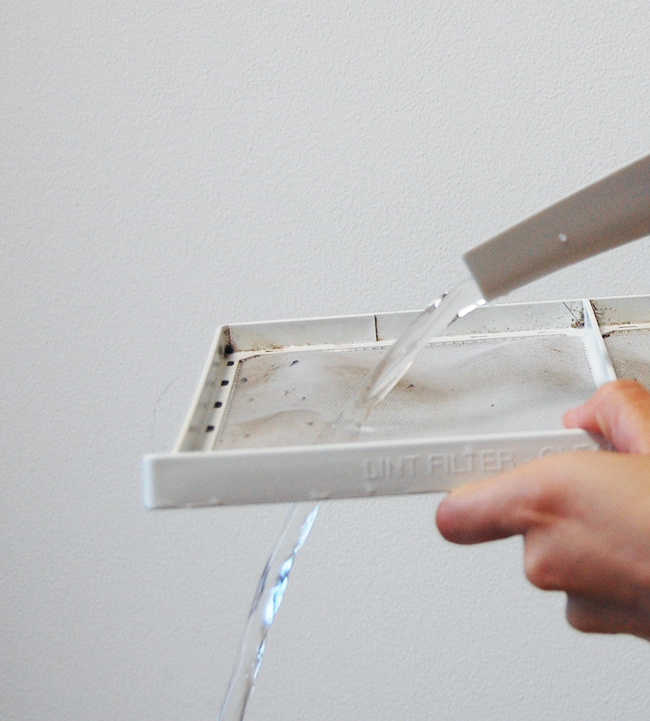 Step 5: Dry the lint screen completely before placing it back in your dryer. 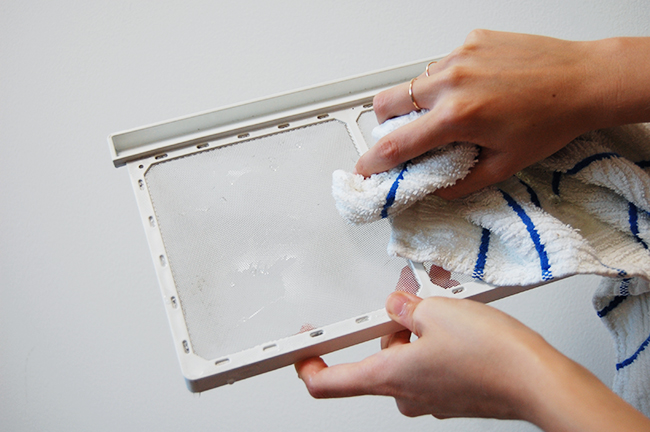 Kait is the founder and editor of A Clean Bee. She is passionate about discovering natural, eco-friendly, and sustainable ways to clean and organize her home. Kait has been featured in online publications such as NBC News, Oprah Magazine, BuzzFeed and PopSugar for her expertise in natural cleaning techniques. She enjoys spending her off-time outside in her garden with her husband and their two small boys.

I believe that a clean home is a more sustainable home. So often the items in our home go to waste simply because we failed to care for them properly - my mission is to help you learn the simplest, healthiest ways to care for your home.